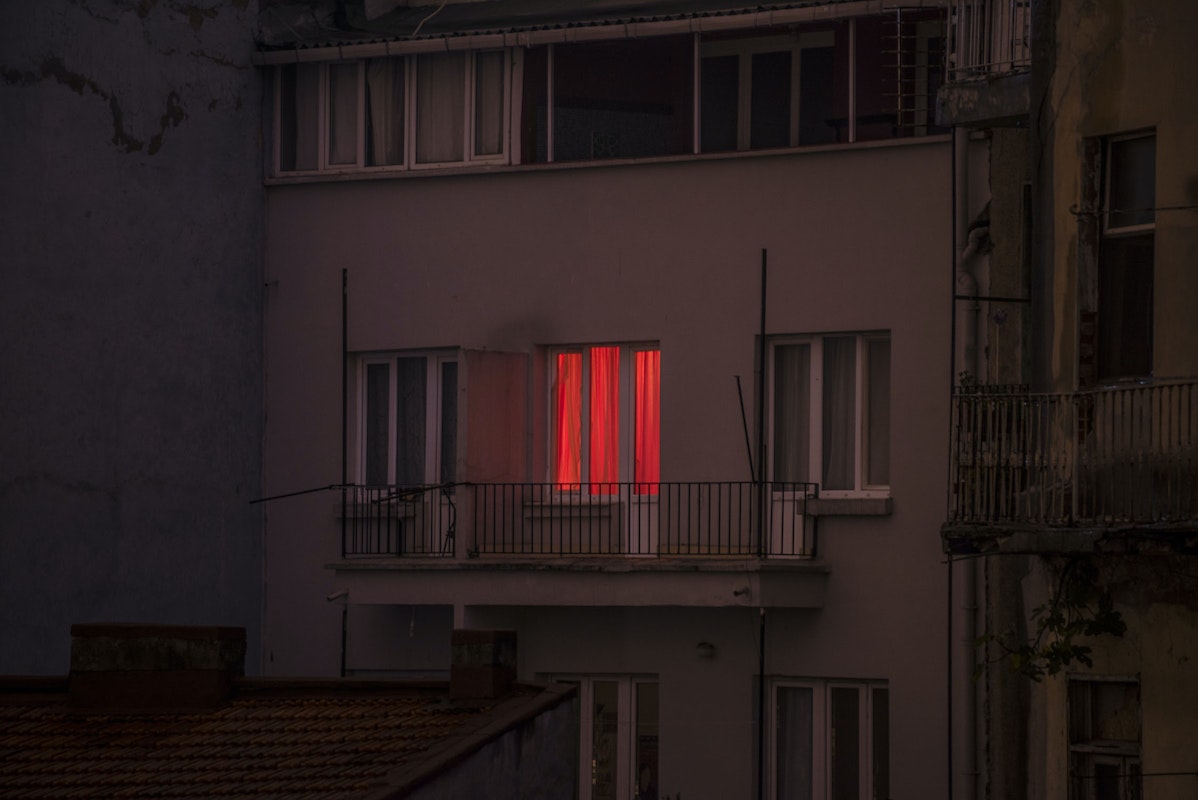 The Viewbook Visual Storytelling Grant supports photographers who explore the varied possibilities of visual storytelling and pursue creative ways of bringing their work to a wider public. The grant is part of a wider ’Viewbook Transformations’ program, in which Viewbook explores changes in photography in today’s digitally connected world. The goal is to support thoughtful visual storytelling projects that make us reflect on our world, our ethics, beliefs and behavior, and which produce and share meaningful photo stories in inventive ways. Viewbook offered a photographer, group of photographers, or visual artist(s) a cash grant to a maximum of $5000 to cover a maximum of 50% of their project costs. For more information about the Grant visit: viewbook.com/grant.

Winner
We congratulate and proudly present the winner of The Viewbook Visual Storytelling Grant 2016: Guy Martin. Guy Martin comes from England’s windswept Cornish coast and graduated with a first-class BA Hons in documentary photography from the University of Wales, Newport, in 2006. He is a member of Panos Pictures. Since 2012, Guy has been based in Istanbul, Turkey, where he has been producing a long-term project on the rise of Turkish soft power and the complex new identities in the Turkish Republic. The first part of this project, City of Dreams, received much critical acclaim in 2014 and 2015. Guy has participated in exhibitions in Europe and the US, received a number of prestigious awards, and his work has been featured in well-known magazines and newspapers internationally.

Project
’The Parallel State’ was coined in the 1950s when NATO cells infiltrated Turkey to act as provocateurs. Their mission was to destabilize potential communist threats by embedding in all aspects of Turkish society, and has since been used by successive leaders to cultivate a convenient ‘enemy’.

Once a benign Turkish phrase, the term has become a subliminal reference to the geopolitical entanglement Turkey now faces. The Parallel State project focuses on this duality of modern Turkish life: the seen and unseen, the interplay between fact and fiction.

The project The Parallel State is now in development and requires funding to be disseminated through a digital screen experience, both browser and mobile. The digital platform will assemble a matrix of images in themed series, enriched by historical, cultural, and personal metadata. It will include audio, visual and text based narration. We are going to follow Guy Martin in the development of his project. Keep track of his developments on Viewbook’s Facebook page.

Winner response
”I’m so, so, so thrilled about this. Not least in that it’s reassuring that in the alternate fact world we are now living in, there is a group of people who recognize a rather complicated project about the danger in alternate facts. Turkey is the home of alternate facts, and I know this money will go a long way to help making very complex visual stories for the 21st century find a new platform.”

“This award also feels it was made for my Parallel State project. Turkey is an extremely complex story to tell. With a few notable exceptions, I feel it is always visually represented in an overly simplistic way. It is all too easy to fall back on visual cliché and well-worn story hooks that fit nicely into our western ideas of what Turkey should be like. But this grant will now give me the opportunity to bring the complexity and layers to a story and a country that is at the forefront of all our lives. This feels meaningful.”

Jury responses
DONALD WEBER
”Guy Martin’s The Parallel State had a lot of tough competition, but what stood out, beyond the complexity of the topic, the originality of thought and the clever answering of the story’s requirement, was the professionalism of the submission. A fully mapped-out, achievable yet quite ambitious project that showed me that yes, the Parallel State will become a reality.”

ARIANNA RINALDO
”What most fascinates me about Guy Martin’s The Parallel State is how he manages continuously to re-think his project in line with the ever-changing events of daily life and politics in Turkey. A flexible, open, interactive view of the developments of Turkey’s multi-layered and often fiction-like events, curated into a digital experience which I cannot wait to see in its complex functionality.”

GIUSEPPE OLIVIERO
”Guy Martin’s The Parallel State was probably the most compelling project, combining an important topic with a clear visual approach and a strong transmedia proposal aimed at reaching and engaging a contemporary audience.”

Finalists
We received an overwhelming number of submissions from 60 countries all over the world, with an equal number of men and women. The overall quality of the submissions was very high and included many innovative approaches.

As jury member Giuseppe Oliviero said: “What impressed me the most while reviewing the Viewbook Grant submissions was to see a marked entrepreneurial approach among photographers. Several applicants presented very strong proposals not only in terms of visual production, but also with respect to the distribution of their work across media, showing a clear understanding of today’s opportunities and technology.”

These are the other photographers and projects that the jury voted for as the top finalists, which Viewbook also wants to acknowledge: Birte Kaufmann (with her project I Can’t Forget Ogadima), Michal Siarek (with his project Alexander), Matt Eich (with his project Sin & Salvation in Baptist Town) and Sanne de Wilde (with her project The Island of the Colorblind). Congratulations!